Transformation of a historic manor house

The project is for the conversion of a historic Romanian Neo-classical residence, located in the heart of the country’s capital, Bucharest, into a series of dynamic offices and commercial spaces through thoughtful transformative interventions that celebrate the building’s complex history and unlock the hidden potential of its spaces.

Originally designed by Romanian architect Dimitrie Hârjeu in 1914 (Fig. 01-02), this Neo-classical family home is located in one of the city’s largest conservation areas, within the vicinity of Cișmigiu Park and on Mihail Kogălniceanu boulevard. This was once a royal boulevard of Bucharest, well known for its cinemas and nightlife during the interwar period (Fig. 03). The house was one of the first constructions on the boulevard and served originally as a private residence for a doctor’s family, and later as the Gestapo headquarters, German Embassy, a Socialist library and as the offices of local film production company Rofilm, before it became vacant. Previous complex interventions by the various occupants have been uncovered through extensive research and site investigations – the most intriguing discovery being a 700mm deep waffle slab constructed to support the reconfiguration of the loft at some point during or after the 1930s (Fig. 04).

The restoration, repair and necessary consolidation are guided by the idea that the original ‘broken’ fabric of the building should be celebrated and carefully repaired only where needed. The vision is for a timeless architecture that is rooted in place and elevates the experiences of the end users. The design is guided by a series of careful moves that respond to the site’s specific conditions and aim to improve, above all, light and circulation. 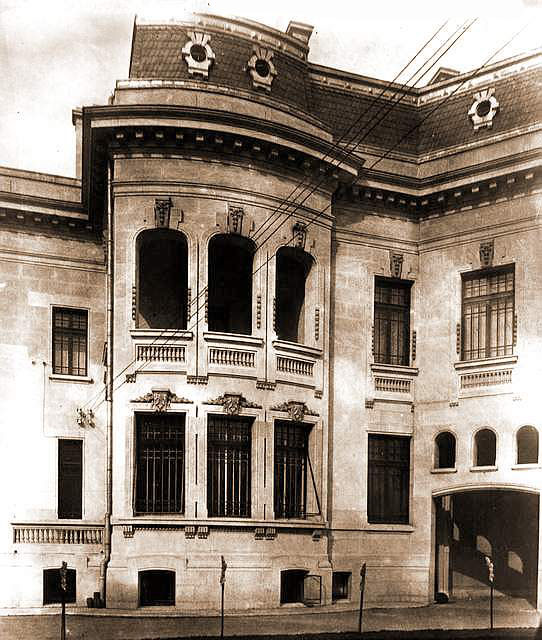 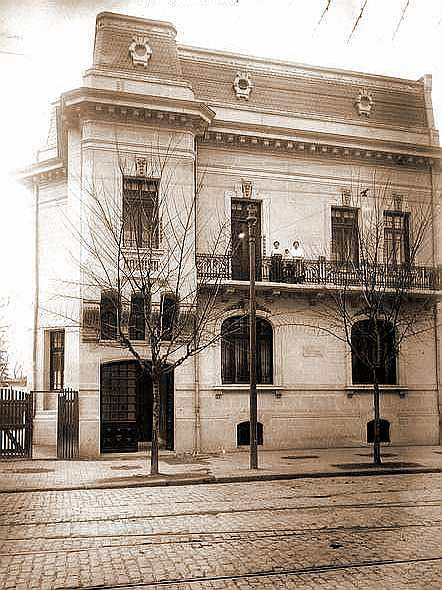 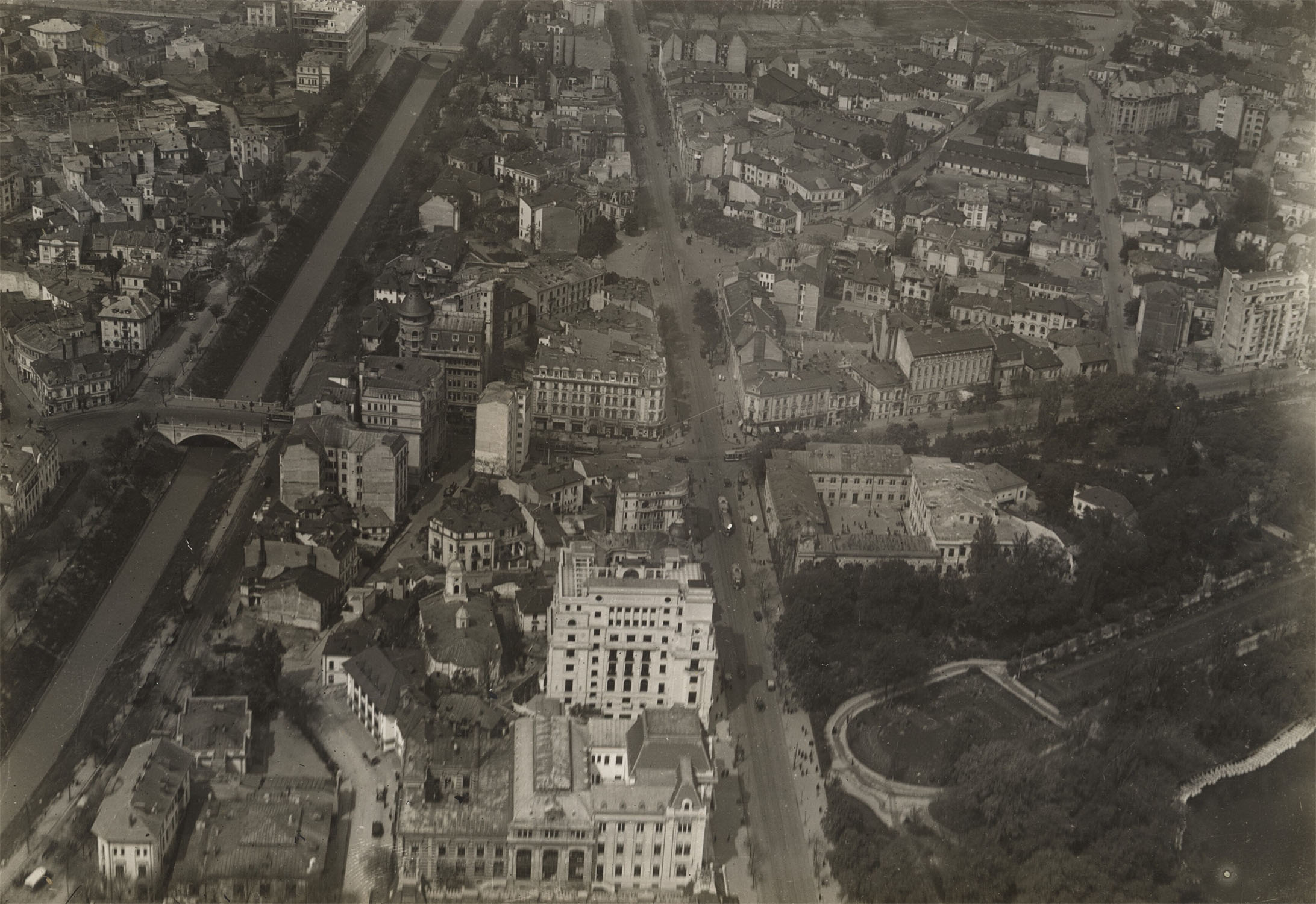 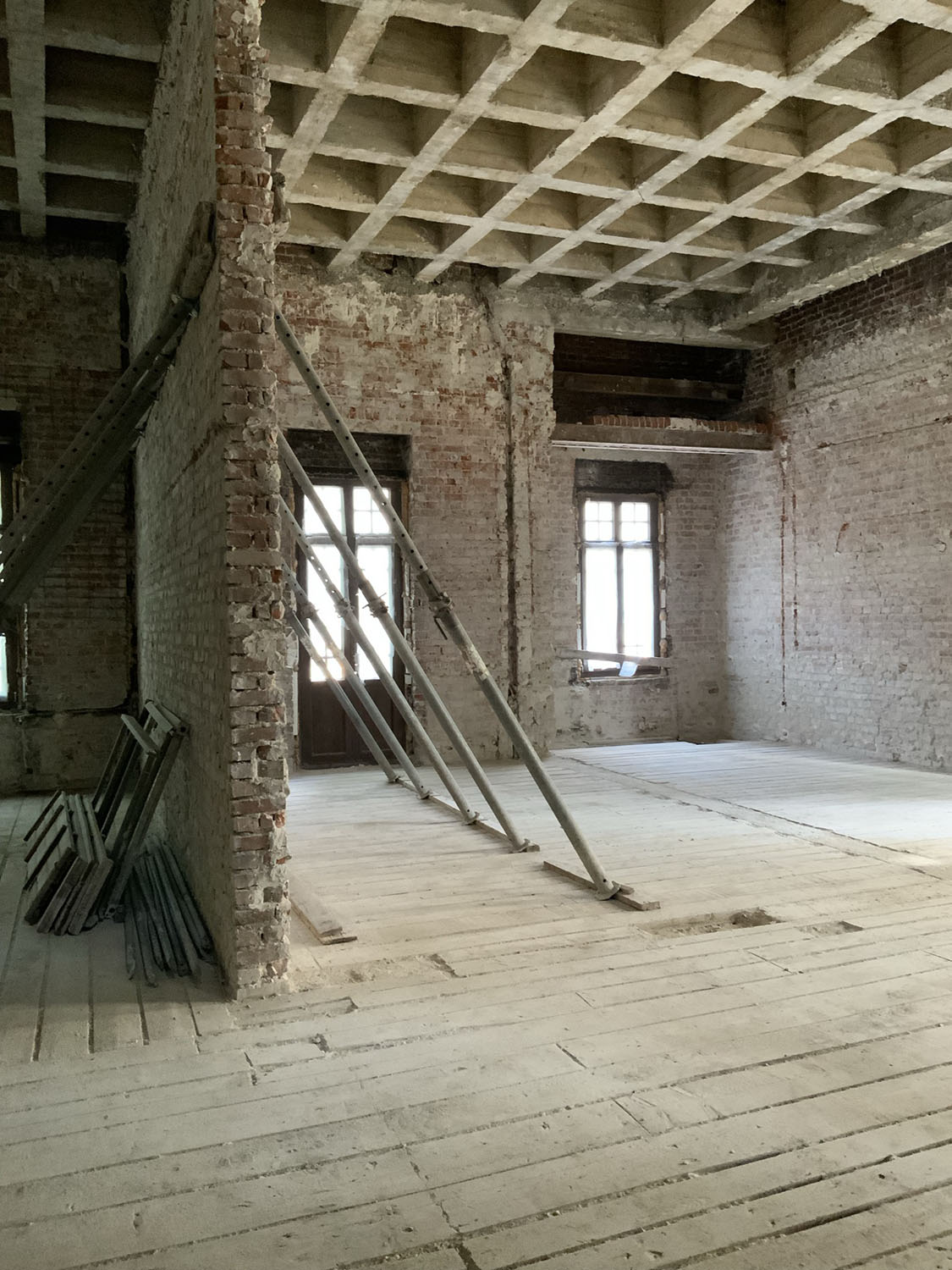 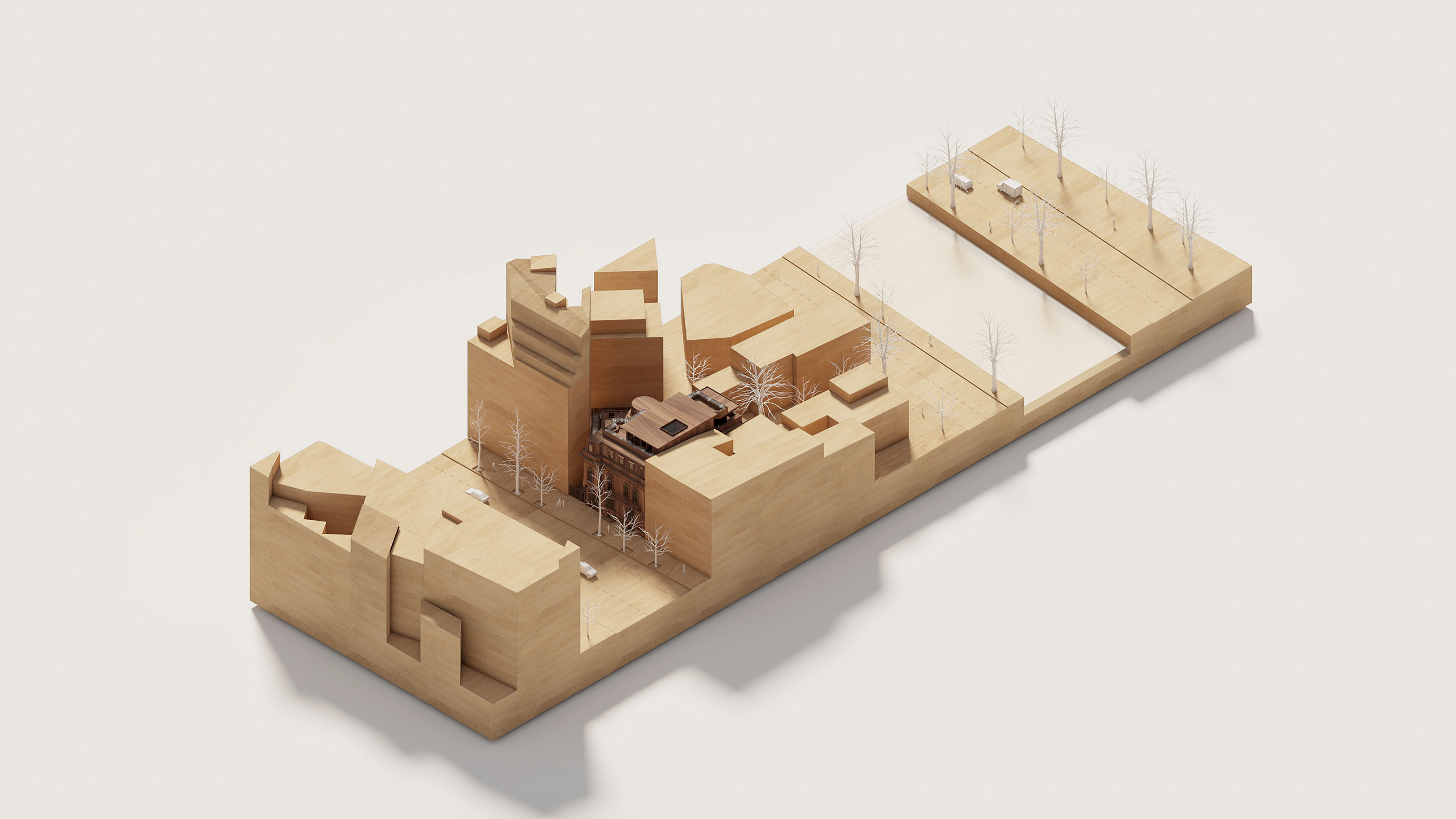 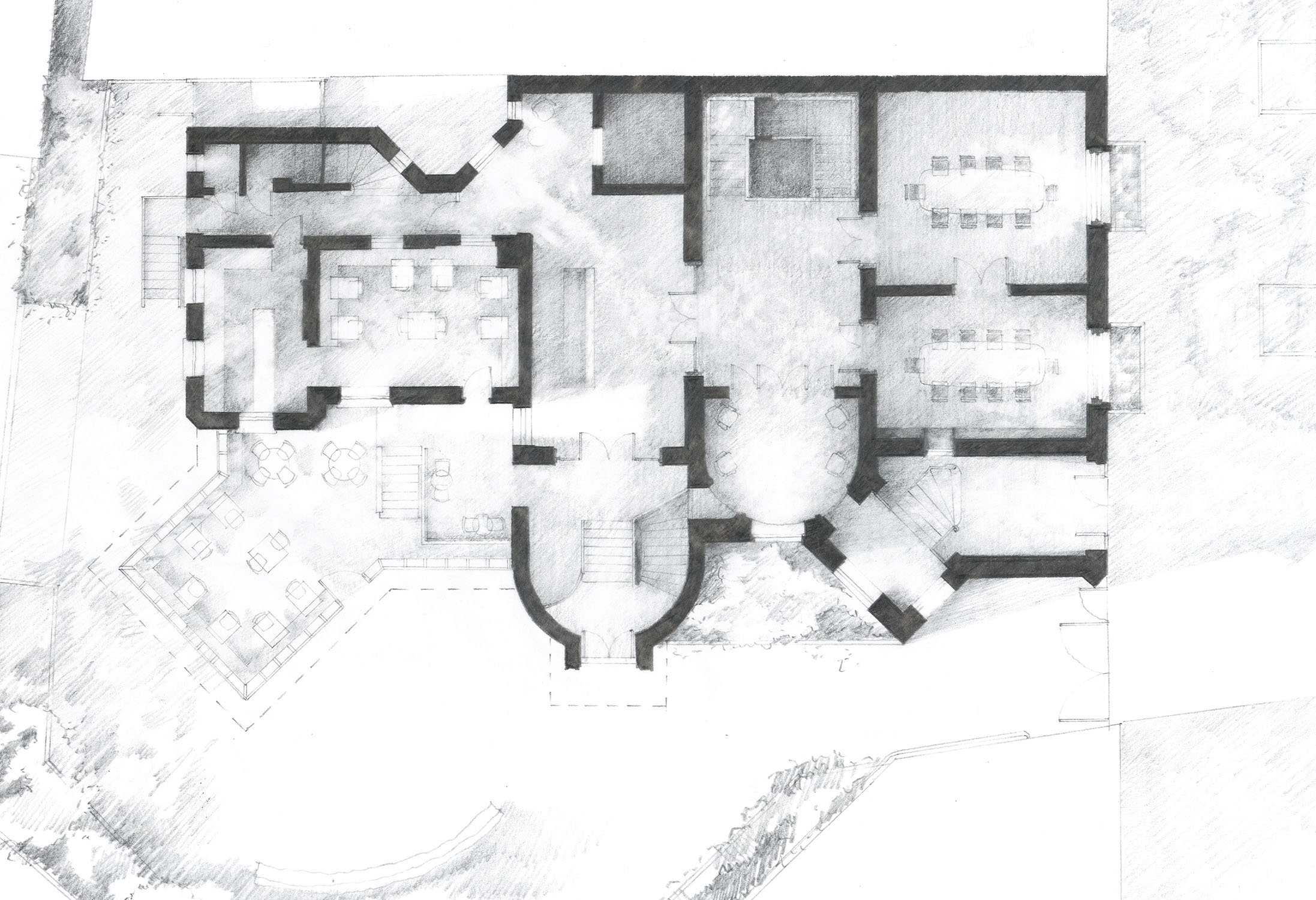 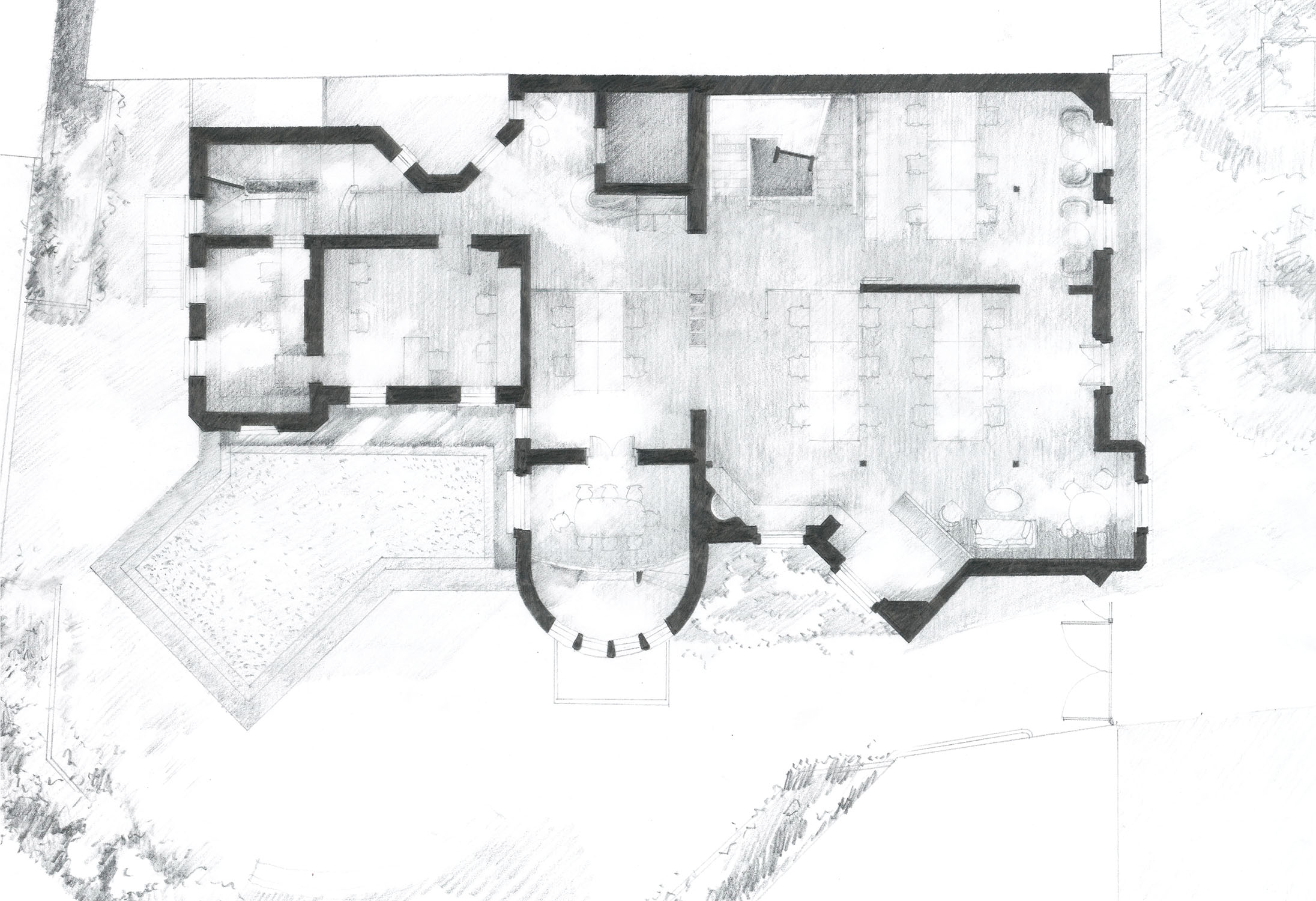 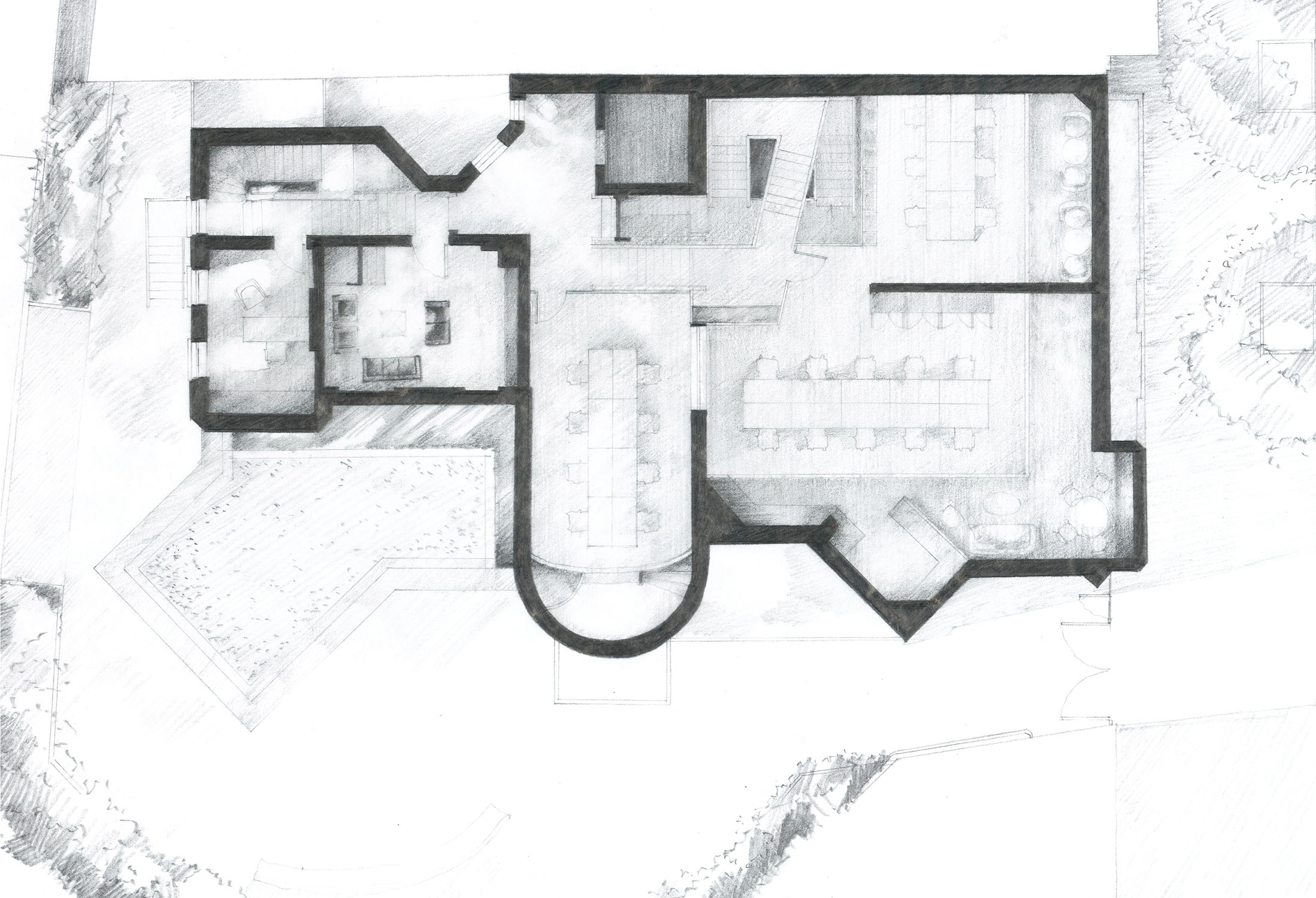 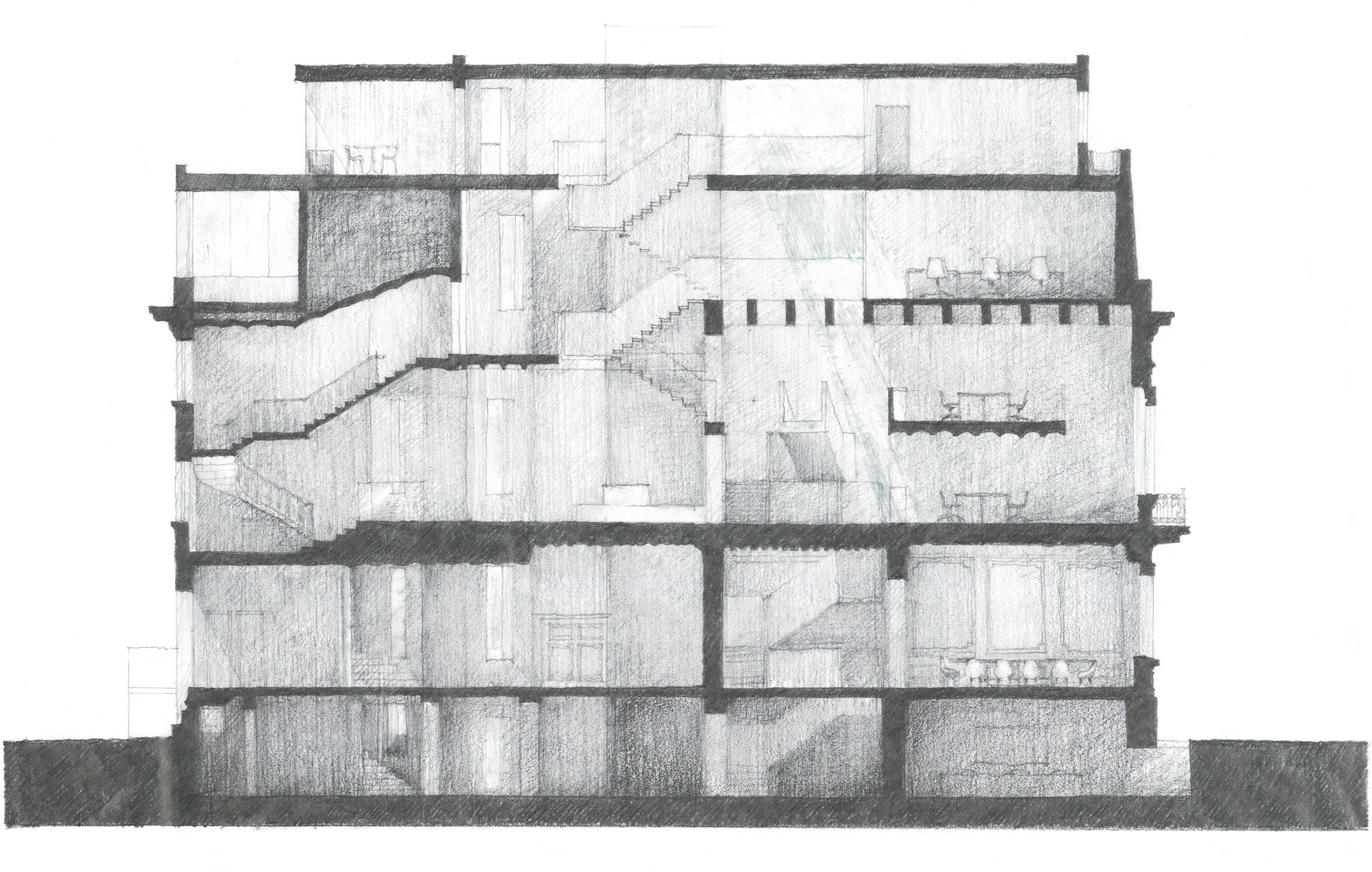 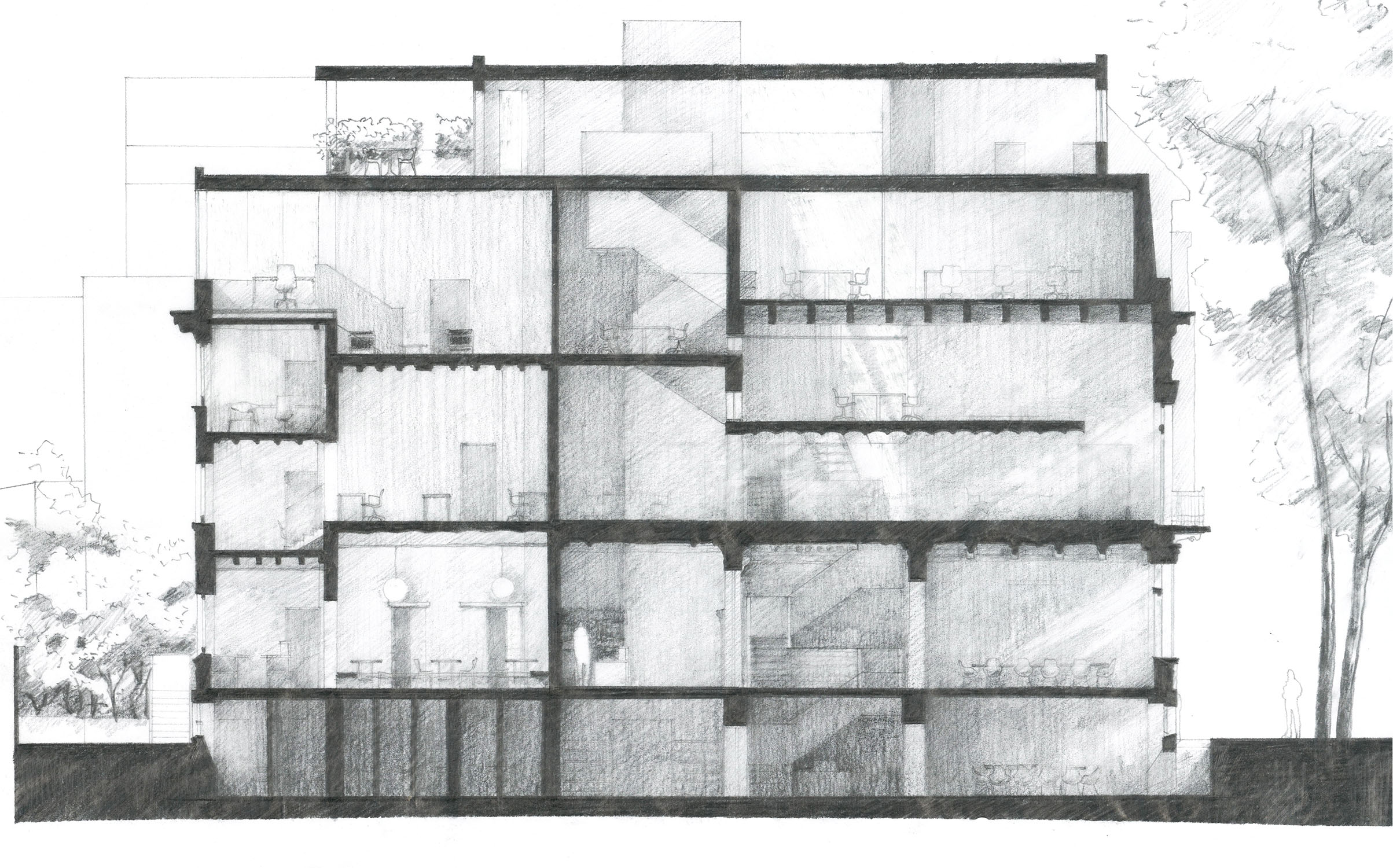 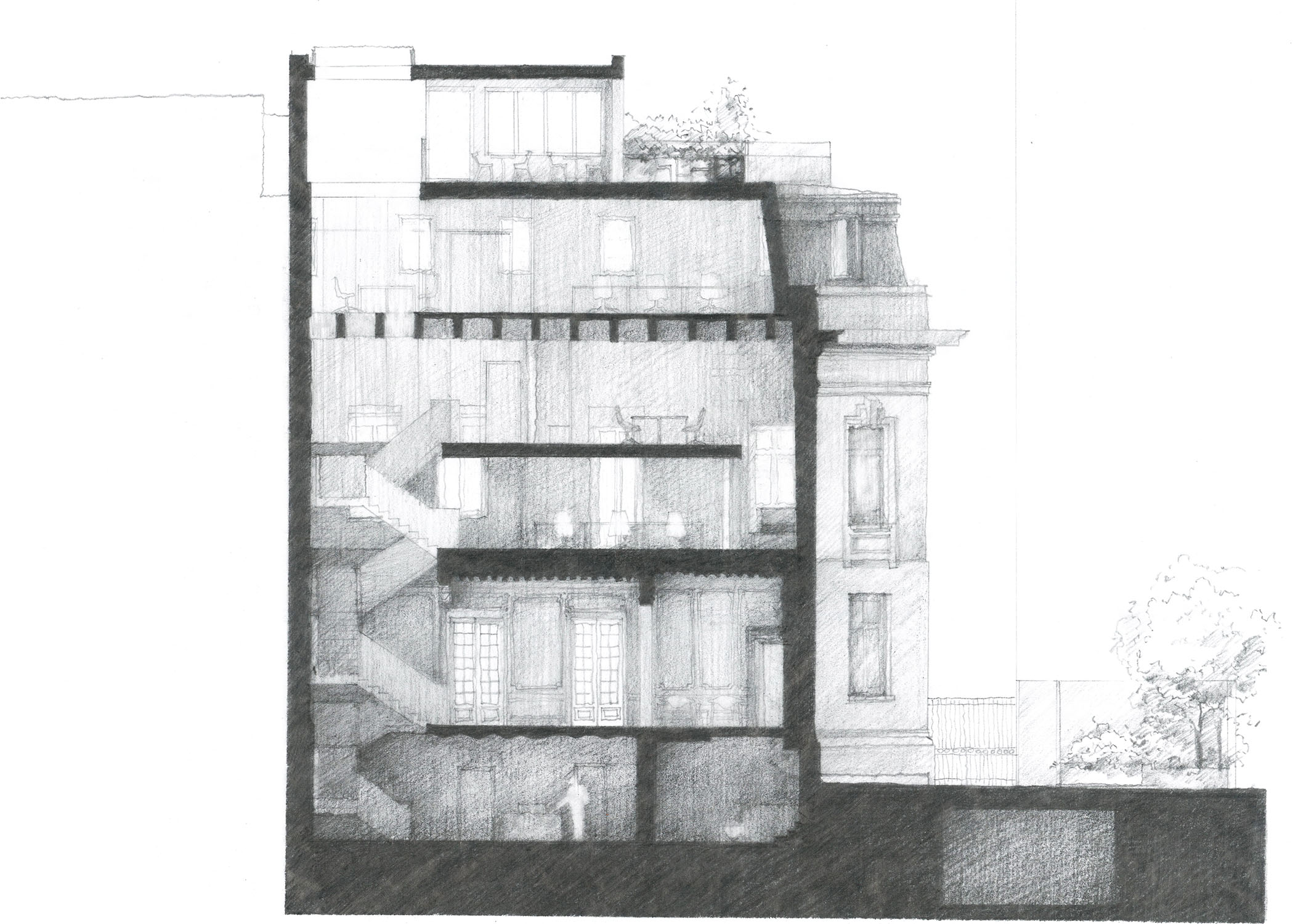 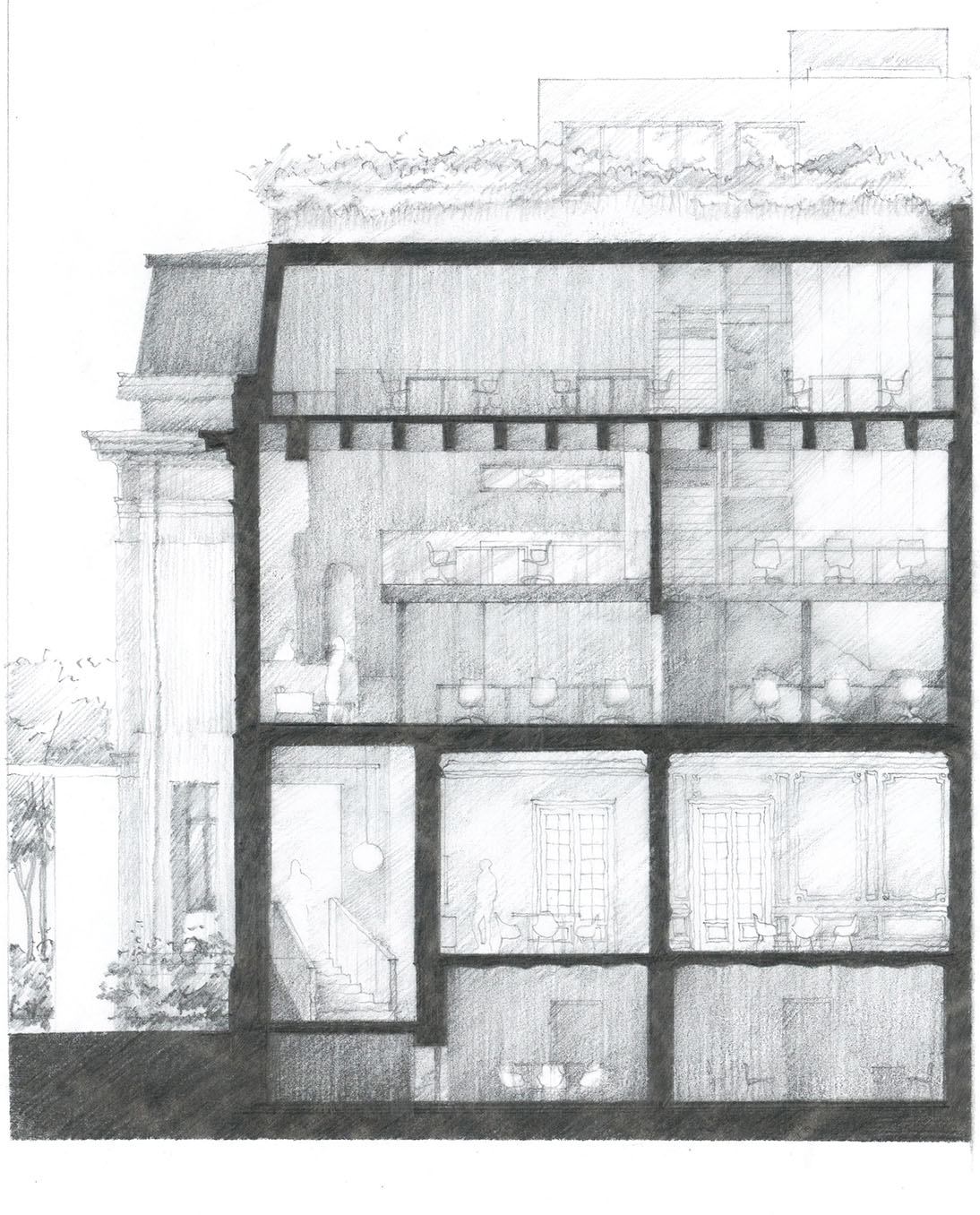